Prime Minister Theresa May has recently issued a statement confirming that an inquiry will be set up into the contaminated blood scandal of the 1970’s and 1980’s which she described as “an appalling tragedy which should simply never have happened.”

In the 1970’s and 1980’s patients, mostly haemophiliacs who required blood transfusions, received blood contaminated with Hepatitis C and HIV, resulting in 2400 deaths.

A recent parliamentary report found that around 7,500 patients had been infected by imported blood products from companies in the US who provided blood from paid donors, including injecting drug users and prison inmates. 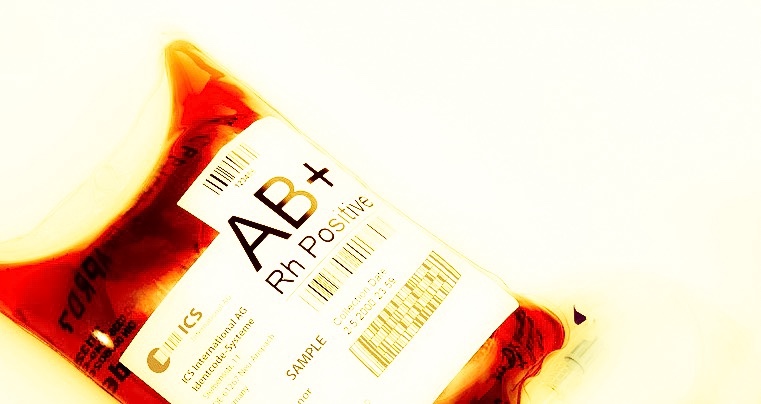 Falsified documents & claims of a cover-up

Families of the deceased and survivors are also claiming that medical records were falsified in order that the scandal could be covered up. No doubt this will also be an important element of the forthcoming inquiry given the serious criminal nature of any such activity.

The government began to pay compensation to those affected 25 years ago and Theresa May has now stated that a formal inquiry is to take place to find out how and why this happened.

Last month the High Court ruled that it was appropriate that 500 claimants were able to seek compensation despite objections by the Department of Health.

It is said that Mrs May is bowing to long-standing pressure from Members of Parliament and campaign groups.

Many of the survivors have welcomed the move by Mrs May but are disappointed that it has taken this long for the government to instigate a formal inquiry.

Mrs May has stated that “the victims and their families who have suffered so much pain and hardship deserve answers as to how this could possibly have happened” and that the patients, “have been denied those answers for too long and I want to put that right”.

The difference between a statutory and independent inquiry

But what type of inquiry will this be? It would appear that the government has two real options: either a judge-led statutory inquiry or an independent panel-led inquiry, similar to the Hillsborough Independent Panel. As we understand it, the survivors and families of those either affected or deceased will be consulted in relation to which form of inquiry they would prefer.

Both have very different implications. On the one hand a panel led inquiry is likely to be focused on what the families are interested in establishing. But there were criticisms by some of the Hillsborough Independent Panel that due to some of the members’ affiliations to Liverpool, it was not “independent”. On the other hand, there has been recent criticism by families of the Grenfell fire victims that a judge led public inquiry is government controlled. The benefit of a public inquiry, is that it is transparent, the Chair has the power to compel witnesses to attend to give evidence or produce material. Witnesses give evidence under oath, and more of the families are likely to be granted “Core Participant” status which means that they are able to participate in a number of ways such as:

● receiving, in advance of hearings, disclosure of evidence which the Chair considers relevant to that core participant;

● making an opening and closing statement at certain hearings;

● suggesting lines of questioning to be pursued by Counsel to the Inquiry; and

● their recognised legal representative may apply to the Chair to ask questions of a witness.

Is legal funding available at a public inquiry?

In some cases Core Participants my also qualify for free legal funding. Section 40 of the Inquiries Act 2005 allows the Chair to make awards for the cost of legal representation and the attendance of witnesses subject to such conditions or qualifications determined by the Minister and notified to the Chair. Under this section, the Chair has the power to award expenses and legal costs, not just to those deemed to be “core participants” but also to those who are to give evidence.

What if I am a medical professional?

We regularly represent medical professionals who are accused of misconduct, deficient professional performance or even criminal offences. We understand how daunting it can be worrying about whether you may be accused of something and how that may affect you career and livelihood. Most medical professionals are either members of Medical Defence Organisations or may hold Legal Expenses Insurance (LEI) which may mean that they can be provided with legal advice completely free of charge.

Burton Copeland has vast experience in dealing with all manner of large scale investigations into disasters and medical malpractice or alleged misconduct. Our expert inquiry and inquests lawyers are here to help regardless of your status. From providing general advice to witnesses, for those who feel that that they may be able to make an application to the Chair for Core Participant status or for those who wish to secure free funding, we can assist.