As criminal defence solicitors representing a multitude of individuals for a multitude of different types of offences and case we are often asked this question. We asked our Senior Solicitor and Burton Copeland Partner Damian Wall to provide the answer. 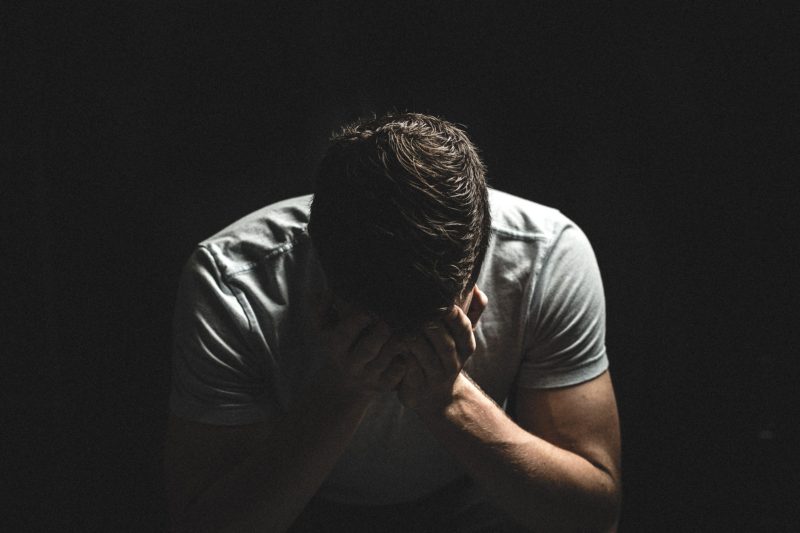 Whether a person can appear in court anonymously is a question that crops up from time to time in our profession, often people are genuinely horrified at the thought that they or their loved one may be “dragged through the mud” as they seek to defend charges of which they are totally innocent; however it is a fundamental principle of UK law that Criminal Justice is open and public and if we take a minute to think about it people would expect nothing less. We cannot live in a truly free and democratic society if it is possible to hide the identity of people accused and certainly those convicted of criminal offences. It isn’t just about filling the pages of the tabloids, the need to publish criminal trials serves a significant purpose, think about the number of politicians, media owners, police officers, business executives, bankers, celebrities and sports stars that have appeared before the courts over the past 5 or 10 years. If any of them could have found a way to avoid their name being publicised, they probably had the money to fund the lawyers to try it, surely they would have done so and the public would have been badly served. Justice must be seen to be done. But should those defendants who are ‘innocent until proven guilty’ have their reputations shattered simply by facing unproven allegations? There was a right to anonymity given to defendants facing sexual allegations under the Sexual Offences (Amendment) Act 1976, this was removed though by the Criminal Justice Act 1988.

Can a Suspect be Named by the Police Before Charge?

The recent case involving Sir Cliff Richard highlighted the dangers faced, he wasn’t even charged with any offence and so there was no criminal court case yet the publicity around the investigation was (quite rightly in my view) deemed wholly inappropriate by the High Court and so they sanctioned the police and the media outlets involved in publicising the search of his property. It seems both he and also Paul Gambaccini, who was also identified in a separate investigation, are campaigning to have persons accused of sexual offences kept anonymous. In both these investigations no charges followed, but what if charges are brought, then the situation is very different.

Are all Defendants Named in Criminal Proceedings?

Cases must be heard in public so that the public can access the proceedings and so the media can report proceedings – “The general rule is that the administration of justice must be done in public, the public and the media have a right to attend all court hearings and the media is able to report those proceedings fully and contemporaneously”; the open Justice Rule is reflected in the Criminal Procedure Rules 2015, para 6.2.

Only in certain circumstance’s can a ‘defendant’ in a criminal case be anonymous.

The Criminal Courts though have an inherent power to regulate its own proceedings and can hear a trial or part of a trial in private in exceptional circumstances. There is also a common law power to justify hearings in private but only if hearing the case in public would frustrate or render impractical the administration of justice, the test is necessity. Even if the test is met, the court may still prevent the whole of the trial being in private and make arrangements for aspects of the case to be private for example apply ‘special measures’ to safeguard concerns.

Exceptions to Defendants Being Named in Criminal Proceedings

The primary exception to the principal of open justice relates to Youth Court proceedings, section 49 of the Children and Young Person Act 1933 places an automatic restriction on reporting information that either identifies or is likely to identify defendants (as well as victims & witnesses) under the age of 18. There is also a discretionary power to restrict reporting the identity of defendants (& victims & witnesses) under the age of 18 who appear in magistrates’ courts and the Crown Court under section 45 of the Youth Justice and Criminal Evidence Act 1999 (YJCEA 1999). In some cases the names of child defendants can be publicised following proceedings in appropriate cases, if it is in the interests of justice to do so. The courts must have regard to the welfare of the child, this will be a consideration when deciding whether to lift a reporting restriction. Further considerations apply when the child reaches 18, the general rule is that restrictions cease to apply when the young person becomes 18.

Courts are subject to the Human Rights Act 1998 and so cannot act in a way which is incompatible with European Convention on Human Rights. Human Rights may be engaged in respect to reporting restrictions; in particular the following Articles;

To read more about Damian and the work he does, you can see his company profile here, or if you have any issues or concerns about where anonymity ought to be considered you can contact Damian here.