Coroner, Louise Hunt will rule today on whether the inquests into the deaths of seven women and fourteen men killed during the Birmingham pub bombings over 40 years ago.

The victims died when two bombs exploded at the Tavern in the Town and Mulberry Bush pubs in the early evening of 21st November 1974, killing the 21 and injuring 182 others in what was, at that time, the worst terrorist attack in England.

The original inquest opened a few days after the attacks but was adjourned due to the ongoing criminal investigations in what was a huge murder investigation conducted by West Midlands Police. 6 men, dubbed the “Birmingham six”, Paddy Hill, Gerry Hunter, Johnny Walker, Hugh Callaghan, Richard McIlkenny and Billy Power were later convicted of offences and sentenced to life imprisonment but embarked on a campaign for justice which ultimately led to the quashing of their convictions at the Court of Appeal on 14th March 1991 after served 17 years of their sentences. 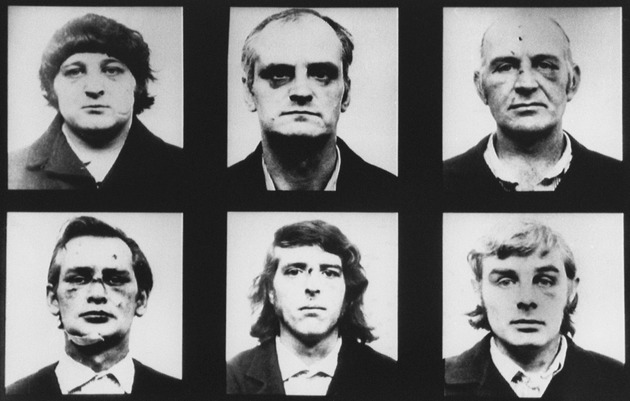 Despite the convictions being quashed the the original inquests have remained un-resumed.

The former DPP Barbara Mills placed a 75 year restriction on files relating to a Devon and Cornwall Police inquiry into the West Midlands Police investigation.

It is understood that Paddy Hill told , the BBC recently that he finds it difficult that none of the police officers whom he alleges played a part in his imprisonment had been prosecuted. Following his release from prison Mr Hill later co-founded the Miscarriages of Justice Organisation (Mojo),

For more information about what an inquest is and what happens click here.