Our Yvonne Garside discusses Foetal Alcohol Spectrum Disorder, the possible impact on defendants and their interaction with the criminal justice system.

“Having recently attended a discussion in Manchester to raise awareness of FASD it is apparent that there may be those within the Criminal Justice System that should not have been there in the first place OR for those that are within the system either presently or historically, who have not received the appropriate diagnosis. No wonder it is sometimes called the ‘Invisible Disability’. 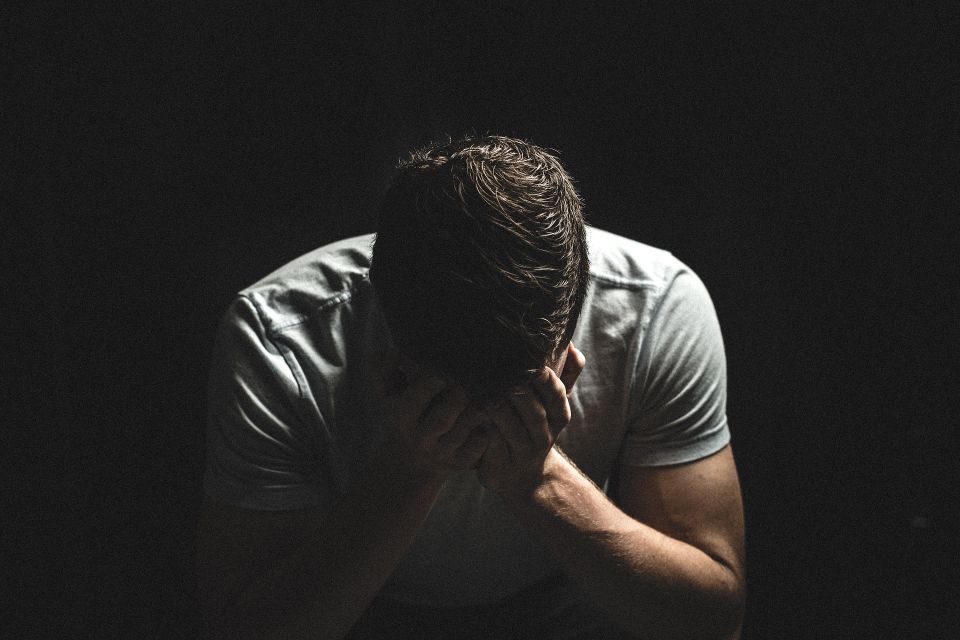 WHAT IS FOETAL ALCOHOL SPECTRUM DISORDER (FASD) AND WHAT DOES IT MEAN TO THE DEFENCE?

FASD is organic brain damage that is caused by exposure to alcohol whilst in the womb.

Exposure to alcohol at any time during pregnancy can alter brain structures and brain wiring, organ and bone development and other issues.It has long since been recognized in other countries and in other areas of the UK however Manchester fell behind national statistics before this discussion, lead by professionals specialising in FASD in order to bring to the fore this condition.Hopefully now, all those within the Criminal Justice System, charged with the care of a defendant living with this condition will have this information at their fingertips and be able to identify those that are potentially affected by this complex condition.

It is a frightening proposition to think that many people, particularly young people, may have found themselves before the court, being criminalised for behaviour which has been masked by other symptoms and for which generalized assessments of ADHD, ASD have been presented as the root for a person’s behaviour, when in fact FASD may be the underlying condition.

It is worrying as the treatment for ADHD and ASD is not necessarily the appropriate treatment for a person affected by FASD. Dr. Raj Mukherjee, Consultant psychiatrist and Clinical Lead, Surrey and Borders Partnerships NHS Trust, who is based in the South of the country, is one of the consultant’s who diagnoses this condition and Dr. Cassie Jackson, Senior Clinical Psychologist also provides assessment, diagnosis and after diagnosis support at The Centre for FASD in Suffolk, who also take referrals nationwide.

It is estimated that there are 40,000 children annually that may suffer to varying degrees with this condition.

Which must mean that prior to awareness being raised, there must be those within our criminal justice system that now have criminal convictions or who may be in custody without even a thought of this condition being applicable to them.

What are the symptoms of FASD and why are they relevant if you are to appear in court?

The features of FASD may be present in other disorders and disabilities, but some of the features present in FASD may be so pronounced that they may be relevant for consideration by the Defence in relation to the following:

This list above is not exhaustive by any means but if you can imagine a call out to a police station with a young person or adult who may have this condition, and who may be undiagnosed, it is easy to see how this can be a potential minefield when being placed in a position to give appropriate advice particularly as there may in fact not be any obvious characteristics of FASD; and symptoms will be purely behavioural.

It is possible that those suffering with FASD may score within the normal limits on measures of IQ, appear physically mature, and give the appearance of functioning at a level consistent with their chronological age.Their expressive language may be in advance of their actual age, and their reading skills may be chronologically appropriate.However, the general functioning of individuals with FASD are below their IQ level; their living skills, communication skills and adaptive behaviour levels are even further below IQ levels; and in areas such as social skills and emotional maturity, they may be performing at half of their developmental age.

Historically, there may be young people who do not know that they have a potential diagnosis of FASD because of fear within the family that blame may be attributed.On the basis that even the government until recently advised pregnant mothers that it was safe to drink alcohol (within limits) during pregnancy, the question of yet another negative label being attributed to anyone is far from productive.

It is extremely important for those that are involved in long term care of those suffering with this condition including parents, guardians, long term fosterer carers, adoptive parents, extended family and those charged with the care of those now diagnosed with FASD are listened to.It is a question that needs to be asked.

So why is it so important that the defence are aware of this condition and make the appropriate enquiries at a time when a young person/ adult is potentially one of those living with hidden disability?Because the damage which comes with this condition results in difficulties in many areas including the acquisition of new information, linking new information to previously learned information and the practical application of knowledge gained. How suggestible a young person is when being interviewed by the police is obviously clearly relevant.

In criminal proceedings where the issue of intent is key awareness of this condition is equally important.

Where proceedings require only recklessness in terms of an act or behaviour then an understanding with regard to the brain based impairments caused by FASD may also be relevant. Whilst it may not provide a sufferer with a defence to the allegations they face, which will depend on the circumstances of the offence and level of impairment, it is likely that a diagnosis would offer valuable mitigation to a court in considering why a defendant behaved in the way that led the their offending.

The courts now have a great understanding of issues such as coercive and controlling behaviour and since the imposition of the Modern Slavery Act 2015 they are now considering whether children who are exploited into committing crimes and adults who have been compelled are afforded a defence in accordance with S45 of the Act. Clearly where a defendant is suffering with FASD, this is likely to be a significant factor that the courts will take into account.

Having met and spoken with parents and guardians of those suffering with FASD and having recently had experience of a young person who has battled with the condition for many years and now finds themselves before the courts,it is apparent that they deserve their ‘hidden disability’ to be brought out into the light and its time for a greater awareness not just within the medical profession and the educational system, but amongst all of those professionals who are potentially in a position to positively help change lives.

It is not by coincidence that FASD stakeholders who form the FASD UK Alliance have created a document sharing their experiences with policy makers called ‘Hear our Voices’. The challenge ahead is for those involved in the Criminal Justice System to Listen.”

For more information on FASD see the website of the National Association on Foetal Alcohol Sydrome (NOFAS).