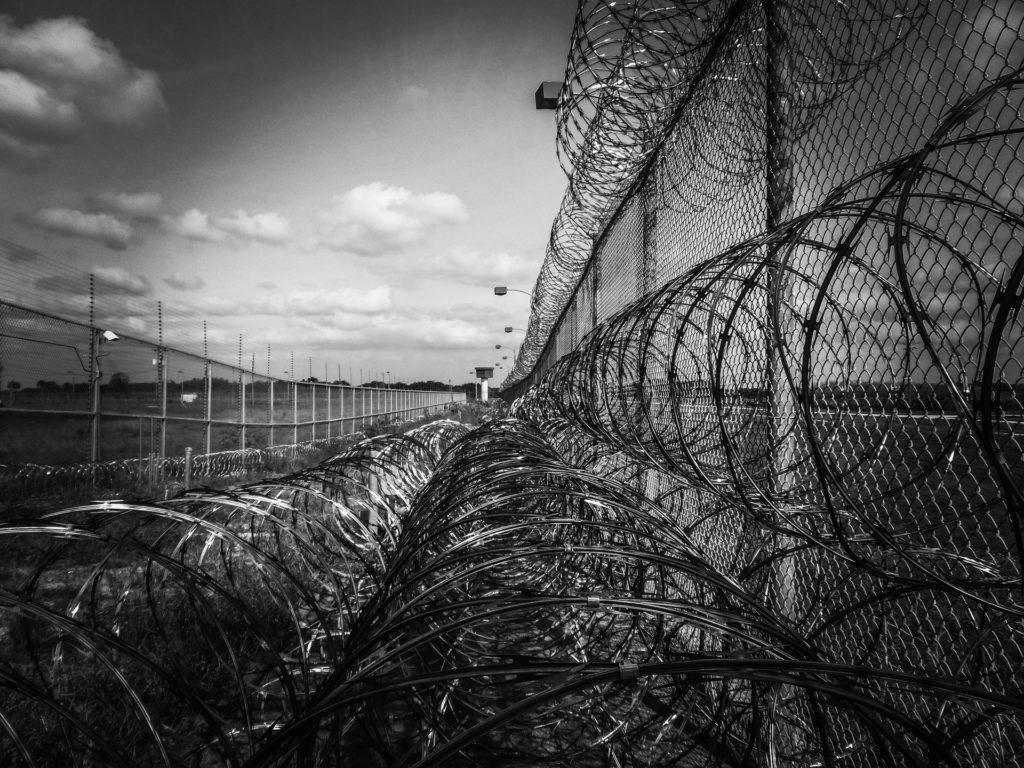 In a recent press release the government has announced that ten prisons in the UK will have specialist drug scanners introduced which are able to detect traces of drugs concealed in paper or clothing.

Despite the fact that there have been lots of reports about drugs such as spice having a shocking effect on communities and on people being held in prisons in the North West, unfortunately Manchester will not benefit from the government ’10 Prisons Project’.

The Project comes over 4 years after the Guardian reported on the devastating effect that these drugs were having in prisons and how common the problem was becoming within the prison population in Manchester, and we reported back in May 2016 how, what were at that time known as ‘legal highs’, were having a devastating effect on prison life.

Some may feel that the government has been slow to respond and that they have not gone far enough to try to tackle the problem, as the following are the only 10 prisons in the country that will benefit from the scheme.

There are 6 in Yorkshire, 2 in Nottinghamshire and a further 2 in the Capital, but none of the four prisons in Greater Manchester (HMP Manchester (Strangeways), HMP Forrest Bank (Salford), HMP Hindley (Wigan) or HMP Buckley Hall (Rochdale) will benefit from the government investment into this scheme.

In November last year the Manchester Evening News reported that there had been a surge in violence fuelled by drugs at Strangeways Prison and the Guardian reported in December how prisons, including those in the North West were banning certain types of Christmas cards after reports of synthetic drugs being impregnated into paper and smoked by prisoners.

More recently Unilad has produced an article with lots of examples of the difficulties faced by prisoners including one man who was ‘offered Spice first thing in the morning the day after I landed in Strangeways’ and the fact that children were being used to smuggle the drugs into prisons undetected.

Is it an offence to take spice or a synthetic drug into prison?

The short answer is yes. Section 22 of the Offender Management Act amends the earlier 1952 Prison Act by making it an offence to bring, throw or otherwise convey (such as post) a ‘List A’ article into a prison, or causes another person to do the same.

The offence is made out if the prosecution proves that the alleged offender knew that he was bringing a prohibited item into the prison. It is not necessary for the prosecution to prove that he knew exactly what it was. List ‘A’ articles include drugs, explosives and weapons.

Drugs are defined as those that would be defined as a ‘controlled drug’ in accordance with the misuse of drugs act and would include synthetic cannabinoids but does not include all synthetic drugs which are psychotic substances.

The Serious Crime Act 2015 also amends the Prison Act making it an offence to throw any article into a prison. Throwing also includes anything from outside the prison that results in the article or substance being projected, conveyed over or through a boundary of the prison. So would also include the use of drones or simply carrying the drugs through the entrance or boundary.

What are the penalties for smuggling drugs into prisons?

The maximum offence for a taking a List ‘A’ article into a prison, is one of 10 years imprisonment. It should also be noted, however, that to knowingly pass onto a prisoner a controlled drug, you may face prosecution for an offence of supplying controlled drugs. The maximum offence for a class ‘A’ drug such as ecstasy (MDMA), cocaine or heroin is one of life imprisonment. A class ‘B’ or ‘C’ offence has a maximum sentence of 14 years imprisonment.

Whatever the offence is, if you are found to have carried a prohibited item into a prison then the sentences can be tough and it is probable that you will receive a custodial sentence.

How can we Assist?

Burton Copeland has a wealth of expert lawyers with many years experience in acting for persons accused of drugs offence including those alleged to have supplied drugs or conveyed them into prison. If you would like advice, please contact us.