The article came about following an article by Jonathan Wall commenting on the Tulisa Contostavlos case in which it was said during an interview at the police station that she was “sleep walking or “sleep driving”.

Gwyn who specialises motoring offences and is an expert in road traffic law has acted for a number of celebrities also has experience of acting on behalf of many clients in very similar circumstances.

In June 2011 he successfully argued that there were “special reasons” in the case of a driver charged with excess alcohol and whose reading was over three times the legal limit of 35 micrograms of alcohol in 100 millilitres of breath.

A special reason is a mitigating or extenuating circumstance, directly connected to the offence, which the court needs to take into account. If found, a special reason is not a defence to the charge, but it does allow a Court not to impose mandatory penalty points or disqualifications in road traffic offences:

“In that case, the Crown agreed that the defendant suffered with parasomnia, a symptom of which is sleep walking and although it resulted in the defendant still receiving a disqualification from driving of 12 months, it that was significantly less that he would have ordinarily received bearing in mind, his alcohol reading, a considerable distance was driven, he was involved in an accident and this was his second offence”. 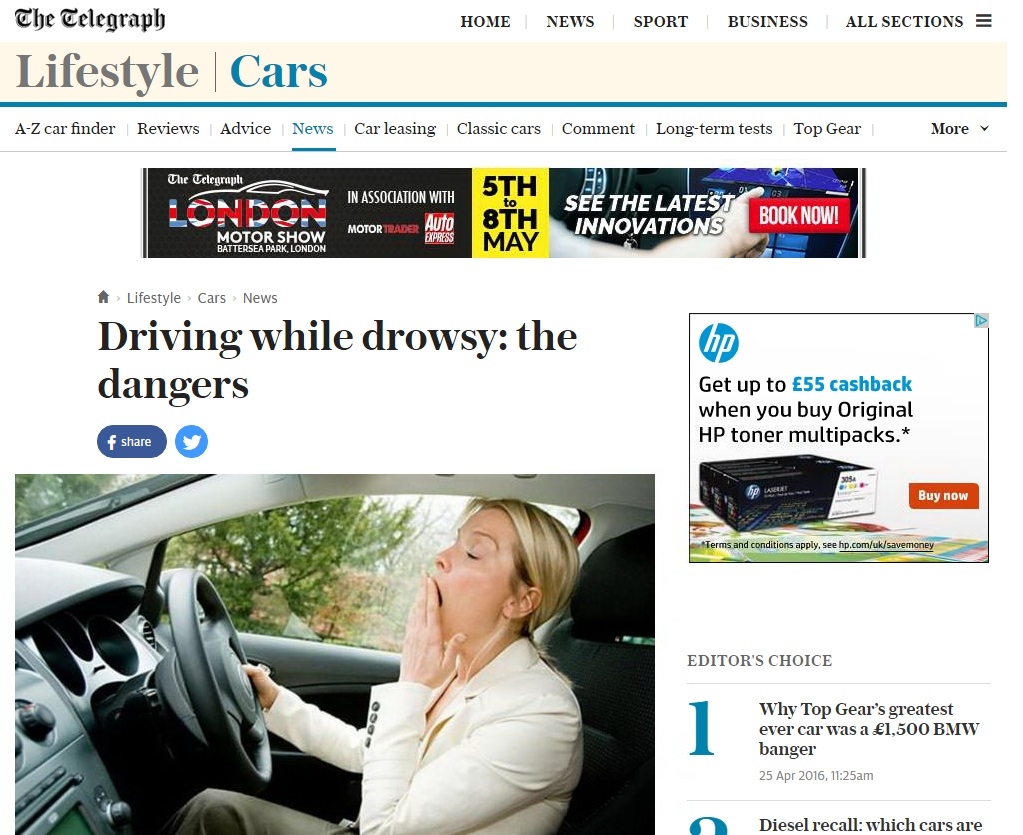