At present there are two acts of parliament in force concerning indecent images of children and we are seeing more and more defendants appearing before the Courts. Advances in technology and no doubt sharing of information by prosecuting authorities internationally is resulting in intelligence which leads the police to execute search warrants and seize hardware and search it for indecent images.

create offences relating to possession, taking, making and distribution of indecent images or pseudo indecent of children. A pseudo image is an image which, whether made by computer graphics or in any other way, appears to be a photograph.

What is a child?

In accordance with S7(6) PCA 1978 a child is defined as a person under 18 years of age. Clearly in the majority of the cases, when indecent images are found by police the identity of the child and therefore his or her exact age (at the time the images was taken) are not known. In those cases it is for a jury to decide whether in their view the child depicted is under 18 years or not.

What is wrong with the law on indecent images?

Frankly, parliament didn’t foresee the enormous developments in technology when the last act was written over 30 years ago or were aware then that in 2017 all our children would be carrying smartphones with powerful cameras.

When written, the law was seeking to create offences relating to adults making, possessing etc indecent images of children, but what about when children take naked selfies of themselves and share with a girlfriend or boyfriend. Unfortunately, the law doesn’t allow any defence for this and in law they are guilty of an offence. 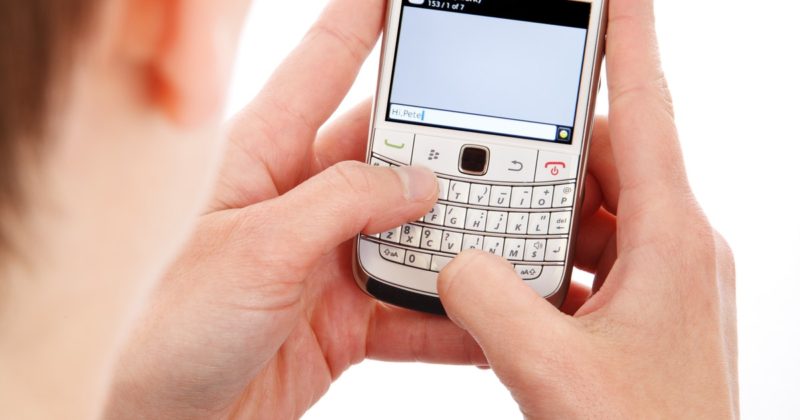 A few days ago the BBC reported that they have obtained figures showing that in the past few years there have been more than 4,000 cases of children being investigated by police for taking explicit pictures of themselves and sending them to others. It is clear that this problem is only going to get bigger.

Fortunately we have the Crown Prosecution Service who make the decision whether to prosecute alleged offenders. CPS Lawyers have to consider two tests; firstly the “evidential test” i.e. is there a realistic prospect of conviction? And also the “public interest test” which means exactly what it says, is it in the public interest to prosecute? In the case of an adult sharing indecent images of children with another adult no doubt the public would want that person prosecuted, but what about cases where a 17 year old girl sent a naked selfie to her 17 year old boyfriend. One would hope that in those circumstances the CPS lawyer would decide that it was not in the public interest to criminalise a 17 year old girl or boy. The problem is that this is an individual decision and the view of one lawyer might differ to that of another.

What about other cases, say a 14 year old boy or girl doing the same thing? On one hand some would say that it would be wrong to criminalise a child in those circumstances, but others might be of the view that it is wrong and offenders should be prosecuted and that this will be a deterrent to other children who are thinking of engaging in the activity.

At the age of 16, it is legal to have sex, become a parent and get married but if you sent a naked selfie of yourself and send it to your girlfriend then, in law, you are guilty of distributing indecent images and liable to up 10 years imprisonment and will end up on the sex offenders register. Surely everybody would agree that the law is ridiculous?

Other problems with the law?

Most will remember the case of Ian Huntley, in August 2002 he murdered two 10 year old schoolgirls in Soham, Holly Marie Wells and Jessica Aimee Chapman, and he was later convicted and sentenced to life imprisonment with a 40 year minimum term. Huntley knew the girls as he worked as a caretaker at the primary school that they attended. It was later discovered that a string of previous sexual allegations had been made against Huntley and called into question why he had been allowed to become employed by a school. Following his conviction the Bichard inquiry was set up to make recommendations to the Home Office regarding the recording and interagency sharing of intelligence. Since then police forces record all sorts of intelligence about individuals, regardless of whether they have been convicted or even arrested. For example if you have shared a house with somebody who had been convicted of an indecent image offence, then this is likely to be available to future employers if you are subjected to an enhanced DBS (Disclosure & Barring Service) check. It is not just what you may or may not have done, it’s also about what those you have been associated with may or may not have done.

The difficulty is that this intelligence is also being recorded in the cases of children who have taken or received naked selfie’s. In 2015 there was a report of a teenager receiving an official police caution for “sexting” nude pictures of herself to her boyfriend.

In some cases the might CPS decide not to prosecute or take any action at all, but the problem is that it doesn’t end there! The police can and will record the fact that you were investigated for an indecent images offences and this will remain on a national police database and will be flagged up on an enhanced DBS check which will undoubtedly prevent employment in certain jobs, particularly those working with children.

To me it is clear that the law needs to catch up with technology. On one hand young teenagers need to know that sexting is wrong, but this should be by educating them rather than criminalising them or storing information on them which has the potential to affect the rest of their lives. Parliament either needs to introduce a defence for those offences where the image is taken by somebody under the age of 18 or alternatively scrap the law and start again. The two acts have been implemented and developed in a gradual and reactionary manner causing overlaps and confusion. In my view it is time for debate and review of the legislation so that it can be re-issued in a clear and sensible fashion and decisions which will affect the lives of our children are taken out of the hands of CPS lawyers.