On the same day that the Home Office tweet a reminder that stalking is a crime and the Crown Prosecution Service tweet a link to the Protection from Harassment Act and Stalking legislation, Lily Allen criticises The Metropolitan Police for “victim shaming and victim blaming”. 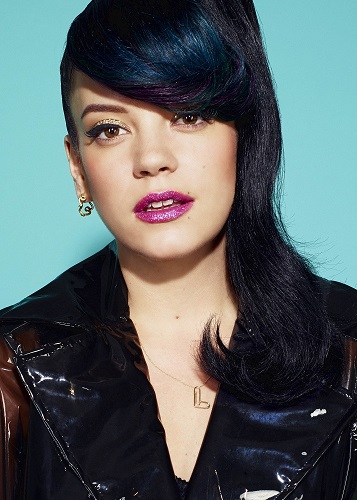 Allen complained about the investigation in an interview to the The Observer at the weekend. Following which she says that an email from a Met Police Officer who suggested that her profile may have discouraged others from coming forward. and urges Allen to speak to them to discuss “what if anything went wrong during the investigation”. 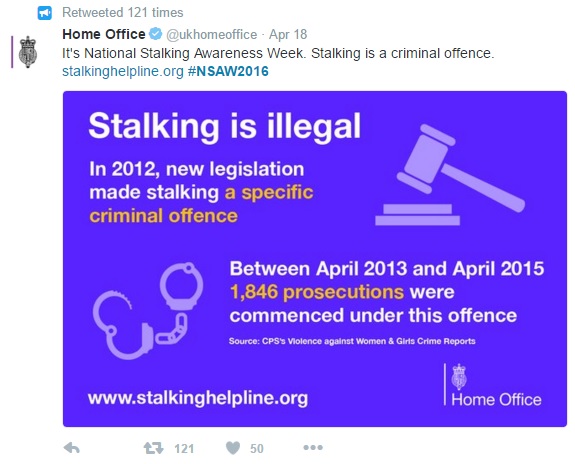 It might be considered ironic that on the same day both the Home Office and Crown Prosecution Service tweet using the hashtag #NSAW16 (National Stalking Awareness Week) to remind people that stalking is a crime, yet Allen reportedly describes having to hire her own lawyer to ensure that the perpetrator was charged. She also criticised that fact that evidence she gave them several years before the offender was arrested was destroyed by police.

The full story is on BBC Newsnight tonight at 10:30pm