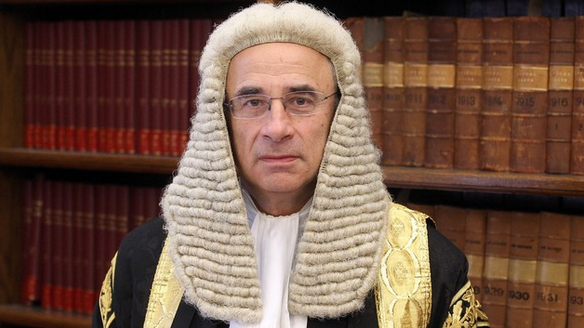 They also coincide with the implementation of the Better Case Management (BCM) initiative which is has recently been the subject of a “roadshow” in Manchester.

The BCM is itself inspired by Sir Brian Levenson’s report, “Review of Efficiency in Criminal Proceedings.”

The overall direction of the CPRs and the BCM initiative seems to be towards an attempt to apply the same time savings and “efficiency” measures that came into the magistrates’ courts with “Swift Summary Justice” to the Crown Court. The new CPRs weigh in at over 700 pages and cover all aspects of magistrates and Crown Court hearings, but of particular interest to litigators is Part 3 which deals with Case Management.

Rule 3A.9 formalises the existing practice that when a matter is before the magistrates’ court and a guilty plea is indicated as likely at the Crown Court then a pre-sentence report is to be requested at that stage.

What is more revolutionary is rule 3A.18 which states that if at the Plea and Trial Preparation Hearing (more below) at the Crown Court the defendant pleads guilty and no pre-sentence report has been prepared, if possible the court should obtain an immediate (“stand down”)report. This will surely put undue pressure on the all ready stretched Probation Service. I understand that the practice of ordering stand down reports in the magistrates’ court has waned since its introduction several years ago because of the strain upon the same service. Further it is difficult to imagine this rule finding favour with a Crown Court Judge with a busy list who has just taken an unexpected guilty plea from a defendant in his or her court!

Where there is no guilty plea anticipated from a defendant who is on bail at the magistrates’ court the prosecutor is under a duty to supply a list of material prior to the first hearing (rule 3A.12) including important statements, CCTV and information relating to any hearsay or bad character. This duty could have a knock on effect in the Crown Court because there will now normally be only one pre-trial hearing at that court namely the “Plea and Trial Preparation Hearing” (a sort of combined Preliminary Hearing and Plea and Case Management Hearing). That hearing, according to the rules must be held within 28 days of the sending from the magistrates’ court, however the Northern Circuit has been set a shorter target of 21 days from the sending.

We are already used to the Crown Prosecution Service failing to supply case papers, including vital CCTV evidence, in time for Plea and Case Management Hearings many weeks or even months after the sending, so one questions how the already overstretched agency will cope with a new much shorter deadline. 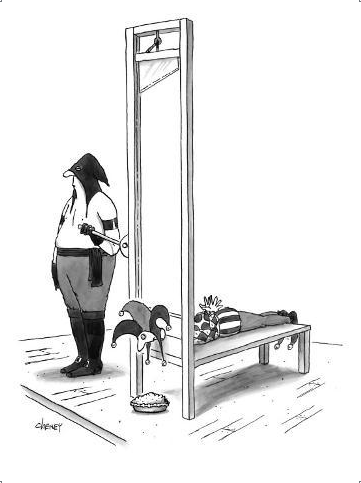 to plead guilty that representative “will” notify the Crown Court and the prosecution “forthwith.” The court will ensure there is sufficient time at the PTPH for sentence and the Judge should “at once” request the preparation of a pre-sentence report. This is contained within rule 3A.17 which also sets out the circumsta

nces where a report may be appropriate.

This duty upon the defence to take a pro-active part in the speeding up of the court process is part and parcel of the trend to ensure that all parties become involved in taking responsibility for the smooth and efficient running of the courts and is often reflected within the rules.

Please also note that rule 3A.26 deals with the setting up of “Compliance Courts” formally known as “the naughty court.”

Elsewhere in the rules there is a general trend to increase the involvement of Judges in the limiting of the freedom of trial advocates in the trial process itself. We are already aware of the (understandable) limit of the cross-examination of vulnerable witnesses and indeed the actual listing in advance of questions, but rule 3.11(d) gives Judges the express power to limit cross-examination.

I can speak of this from personal experience having been recently “guillotined” by a well known Manchester Judge part way through an important cross-examination on the basis of my “prolixity” (look it up).Surely this will become more and more common.