It used to be very straightforward that when someone was arrested that you would be able to readily guess what police station custody suite they would be taken to. At least in Greater Manchester it was, arrested anywhere in Tameside, you would be taken to Ashton-Under-Lyne, Stockport to Cheadle Heath, Longsight/Moss Side to Longsight, Bury and Rochdale to you guessed it, Bury Police Station etc. 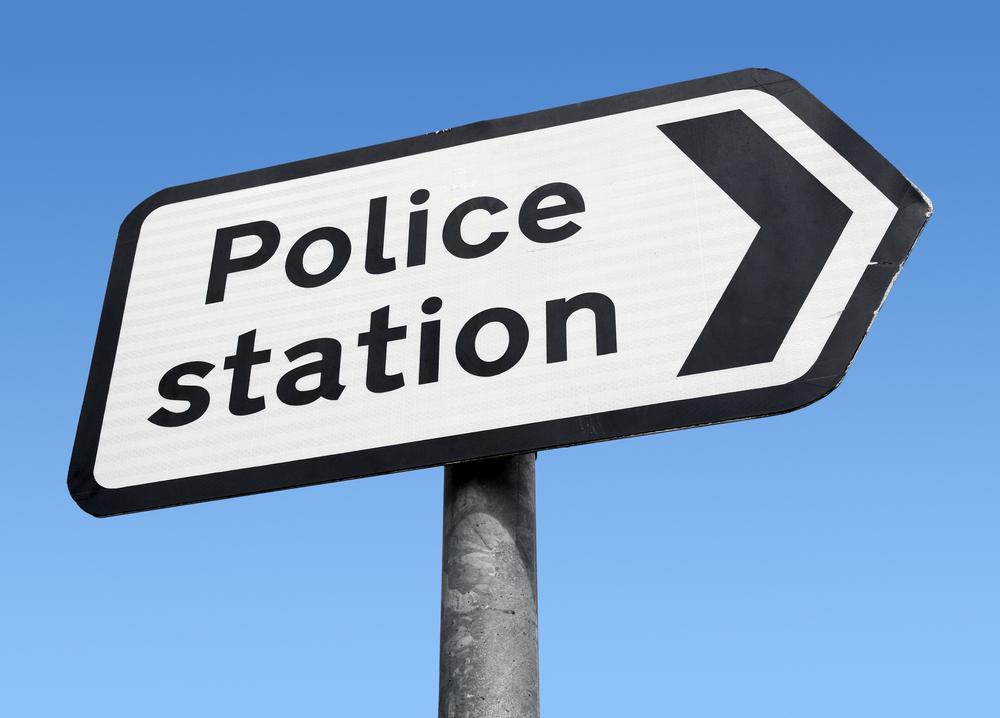 So what has changed? For some time now Greater Manchester police appear to have been operating rotating closures of the custody suites with increasing frequency. When someone is arrested in Longsight and Longsight Custody Suite is closed, they might be taken to any of the surrounding designated custody suites at Cheadle Heath (Stockport), Central Park (Newton Heath), Ashton (Tameside), Swinton (Salford), or Bury/Wigan.

Sometimes people can be transferred further afield if they are wanted by other police forces in other areas of the country.

Does Burton Copeland cover all these police stations? We do! Not only Greater Manchester, but we also often travel further afield such as Cheshire, Lancashire and West Yorkshire for legal aid cases.

For private paying cases we cover cases throughout England & Wales. If you happen to be arrested and taken to any custody suites you can ask for Burton Copeland Solicitors. If you attend any police station for a volunteer interview under caution then please contact us as we can attend the police station with you for interview. If you want more information on why you should have representation at a police station or are unsure if it’s a friendly chat or a formal interview click here or see here for 5 reasons, clients wrongly choose not to have legal advice when being interviewed by the police.

Why are they closing Police Stations?

The police station itself usually remains open and it is only the custody suite (containing the cells, custody, interview rooms etc) which is closed. We are often informed that the reason a custody suite is closed temporarily is for a “Deep Clean”. But stations are also unable to accept arrested individuals due to the custody suite already being full or due to reduced staffing levels.

There isn’t a published rota that we are aware of telling us when different stations are closing. It appears that as soon as one re-opens the next one closes etc. Most of the custody suites are PFI buildings except Bury and Central Park Police Station. All relatively new, so there shouldn’t be a continual need to close them.

It is also true that the police are doing far more interviews on a voluntary basis by appointment rather than under arrest, therefore less custody staff/cells are required to hold people. They still require use of the consultation and interview rooms though.

Why does it matter?

It does for three reasons;

Suspects might be taken out of their local area and no idea how to get back. Local transport for example might not be available especially at weekends/night. Regularly requiring officers having to taxi released arrestees back home.
Secondly the wasted time for officers travelling between stations for interviews, especially at rush hour/gridlock.
Thirdly, we regularly get phone calls from family of those arrested and it can often be difficult in trying to locate which police station a detained person is being held.
What are the designated police stations in Greater Manchester?
At present the custody suites operate at:

What are the Designated Police Stations in Cheshire?