In March 2015 the law changed meaning the the police no longer had to prove that a driver was impaired from driving through drugs. Section 5A of the Road Traffic Act made changes now means that the prosecution merely needs to prove that certain drugs above a low level are present in a drivers system to render them guilty of an offence and liable to disqualification. The way that drivers are tested is by way of a screening at the roadside which gives an indication that there is likely to be drugs in the system. If positive this provides police with a reasonable suspicion to arrest and conduct a blood test at the police station. 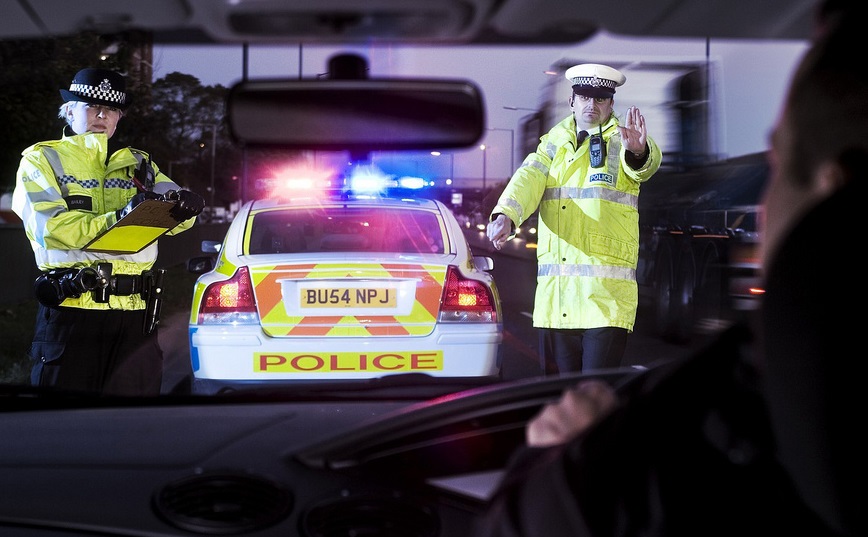 As specialist motoring solicitors in the North West, we had already noticed that there seemed to be more prosecutions taking place in other areas, rather than in Greater Manchester where we are based. We suspected that it was possibly financially related as each force has to pay for an expert toxicologist to analyse the blood sample in a laboratory to determine the exact level of drugs in the system and produce a statement or report that can be used in Court. The recent Randox scandal, which has led to many drug samples having to be re-tested after members of staff were arrested and are currency being investigated for alleged offences of conspiracy to pervert the course of justice, may also have had an impact.

As one would expect these toxicology tests are not cheap and have to be paid for by the police. It’s therefore not surprising that police forces who are struggling financially more than others choose not to routinely screen and arrest individuals. It does therefore seem that drivers who do choose to take drugs and drive are more or less likely to be prosecuted depending on where they are stopped.

According to the BBC report, 39 of the 43 forces contacted provided data which showed that some forces made thousands of arrests, some made hundreds and a handful made fewer than 100.

Police Chiefs have said that forces must make their own decisions about local priorities but her Majesty’s Inspectorate of Constabulary (HMIC) is reported to have said that it points to a “worrying” pattern of enforcement.