What is Extinction Rebellion (XR) ?

Wikipedia defines the Extinction Rebellion as a “ socio-political movement with the stated aim of using civil disobedience and nonviolent resistance to protest against climate breakdown, biodiversity loss, and the risk of social and ecological collapse.”

The XR group claims to support non-violent direct action to achieve its goals. However over the course of the previous rebellion days over one thousand protesters were arrested (many intentionally so). If this time the “The North is rebelling!” and recent twitter posts suggest this time Manchester, specifically Deansgate will be a focal point for those protesting.

Only 3 days till the Rebellion! The Location we will be taking is Deansgate! Visit https://t.co/oLNNdWSGT9 for more information on what will be on over the weekend.#NorthernRebellionXR #NorthernRebellion #ActNow #TellTheTruth pic.twitter.com/g08Jj5b4Ay
— Extinction Rebellion Manchester (@XR_MCR) August 27, 2019

Aside from legitimate public protests, the police will likely to seek to arrest people committing offences such as criminal damage (eg breaking windows) and public order (eg threats/abuse).

Many of those arrested at the protests and demonstrations were of previous good character who had never before been subject to the criminal justice system. That includes being arrested and interviewed by the police, and subsequently those appearing before the Magistrates’ Courts.

Why is this important? People who have been arrested before have an idea of what to expect, those who have not, may not have any idea about their legal rights and entitlements in England & Wales. Anyone thinking of attending such public protests may wish to consider the following;

What are my rights and entitlements at the police station?

The laws/rules regarding your rights whilst you are detained are from the Police & Criminal Evidence Act and PACE Codes of Practice. A summary of these rights include;

– Right to a FREE solicitor

– Right to have someone informed of your arrest

– Right to look at the Codes of Practice

– Right to silence, you do not have to answer questions, but if you later give an account or change it later, the criminal court might not believe you.

– Right to a free interpreter

– Right to have your embassy or consulate informed of your arrest

– Right to be told how long you can be detained

– If you are charged, the right for you and/or your solicitor to see the prosecution evidence against you before the Court hearing.

What if I am arrested? 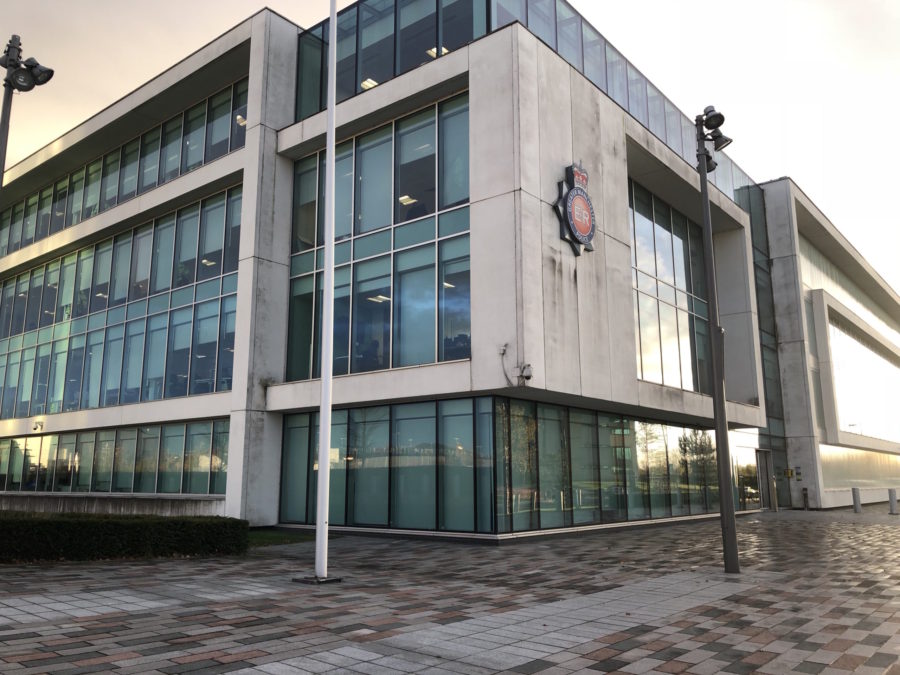 Solicitors are independent of the police. The Solicitor is on your side, and able to give you free impartial, independent legal advice. The first thing that you should do when you arrive at the police station is to ask for legal representation.

If you wish to be represented by our firm, ask for Burton Copeland. We will be notified via a call centre of your arrest and we will make contact with the police, we will be pro active in trying to secure your release as soon as possible.

What should I do if I am arrested?

2. Do not say discuss/say anything to the police about your arrest until you have had legal advice.

Our award-winning team provide quality legal representation throughout investigation and proceedings. Burton Copeland are recognised as;

– Winners at Manchester Legal Awards 2019: Crime Team of the Year

We are a dedicated team who will try to achieve the best outcome for every client. But don’t just take our awards and our word for it, read our genuine client testimonials.

– Loss of good character/damage to reputation

– For serious offences affect on your liberty (eg prison)

– Affect on family and private life

Police station representation is available 24 hours a day, 7 days a week and is provided absolutely free of charge (not means tested).

If you are charged/summonsed or receive a postal requisition to attend the Magistrates Court, legal aid may be available. It depends on the offence and must pass an interests of justice test (usually this is met for imprisonable offences). But you must also be financially eligible, legal aid at the Magistrates Court, and at the Crown Court for more serious offences, there are thresholds for legal aid funding.

In the event that you are not eligible for legal aid, Burton Copeland can also provide funding on a privately funded basis, competitive fixed fees may be available. Contact us to discuss further.